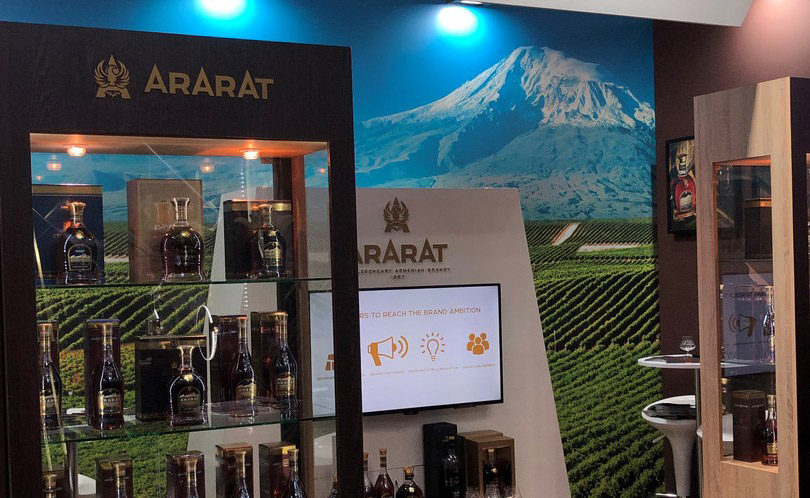 On March 15–17 the annual ProWein trade fair was held in Düsseldorf, Germany, with the participation of the legendary Armenian brandy ARARAT.

ProWein is a large wines and spirits fair, which unites industry experts, brand representatives and alcohol connoisseurs from around the world. This year the exhibition celebrated its 25-year anniversary, highlighting the considerable progress achieved over the years. The number of visitors at the ProWein 2019 was record-breaking with 61,500 visitors attending the show and the number of exhibitors reaching nearly 7,000.

At ProWein 2019 the Federal Minister of Food and Agriculture of Germany Julia Klöckner delivered a speech, welcoming all the participants and emphasizing the importance of the trade fair.

A number of other guests and officials were also present at the fair. ARARAT legendary Armenian brandy, which was presented with a separate stand, was among the well-known brands participating in the trade fair. The guests had the opportunity to taste the entire range of ARARAT brandies, from ARARAT Three stars brandy to ultra-premium ARARAT Erebuni. The guests also had the exceptional opportunity to enjoy the new product of Yerevan Brandy Company — ARARAT Charles Aznavour Signature Blend brandy, created in cooperation with maestro Charles Aznavour.

ProWein 2019 exhibition led to new business ties aimed at the expansion of export geography of the legendary Armenian brandy ARARAT. 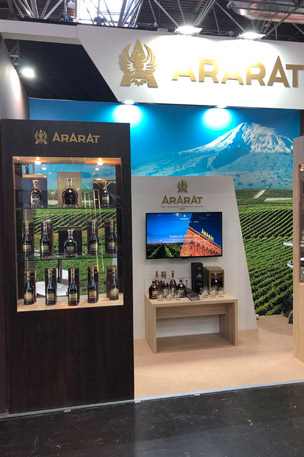 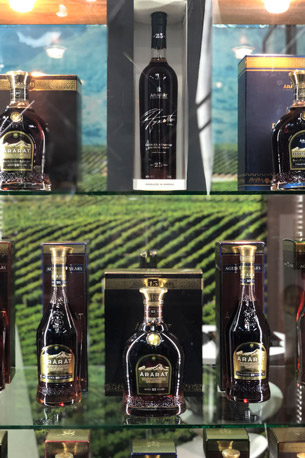 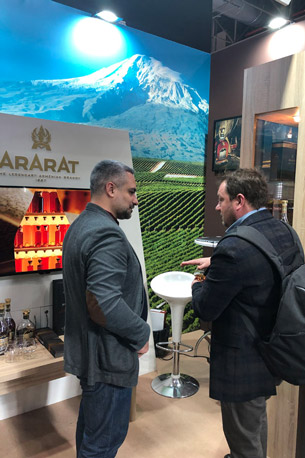 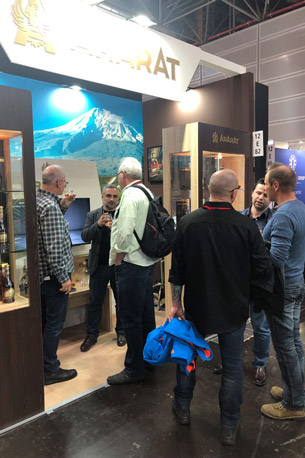 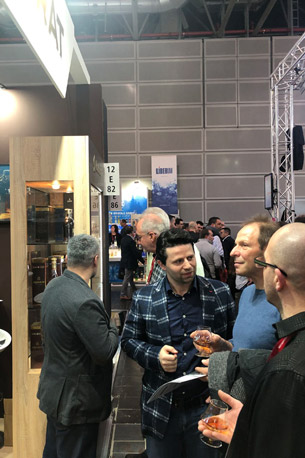 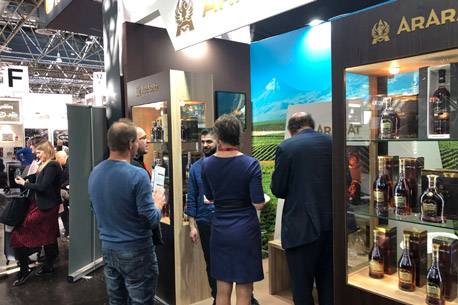 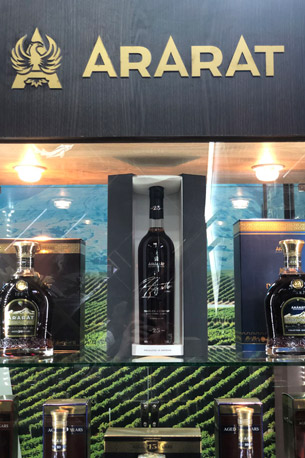 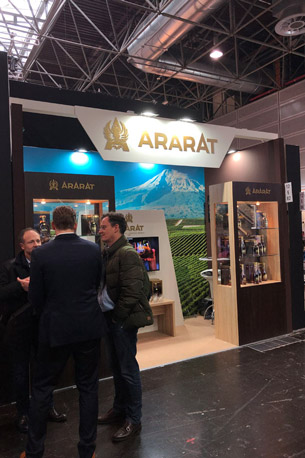 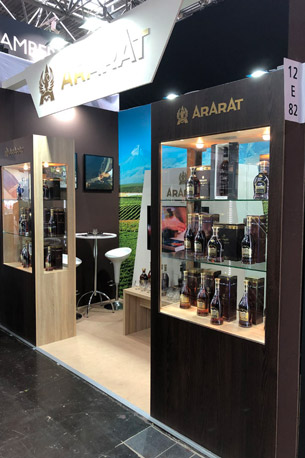 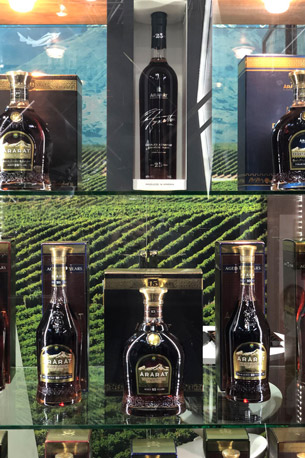 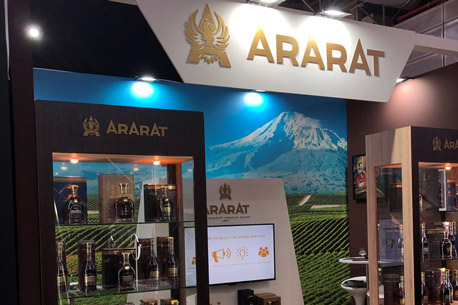 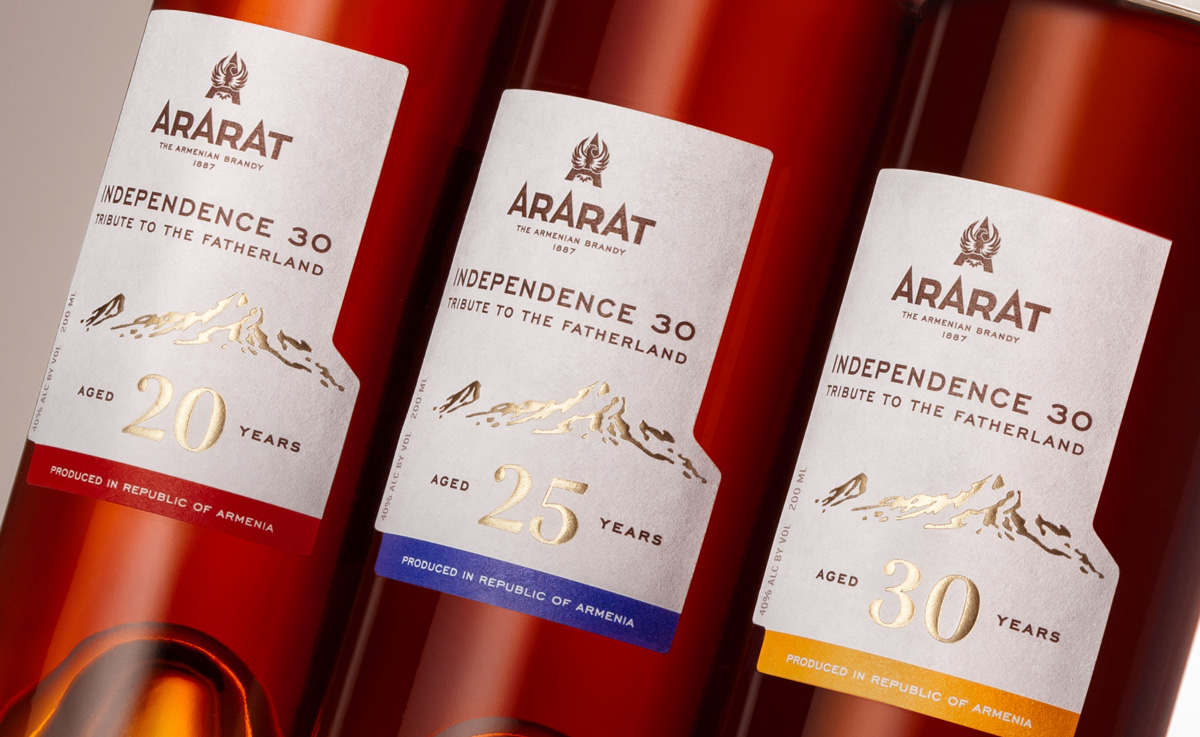 ARARAT Independence 30 is a triptych of different blends of ARARAT, symbolically united in one set. 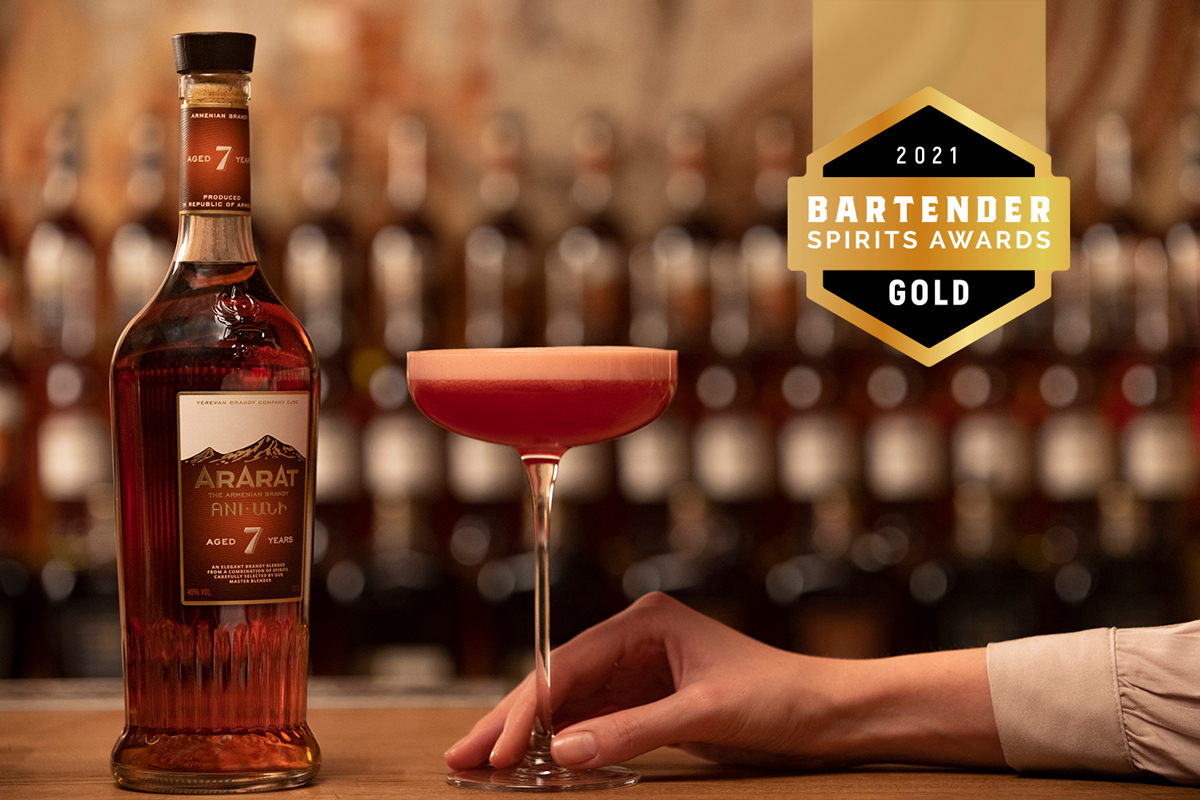 After a successful judging session in San Francisco in the month of May ARARAT "Ani" 7-year-old received a Gold medal from a panel of high-profile bartenders and beverage specialists.
Sorry!
But to enter this website you must be of legal drinking age.
Choose language
Ru En Am Ua Sk Lv Zh