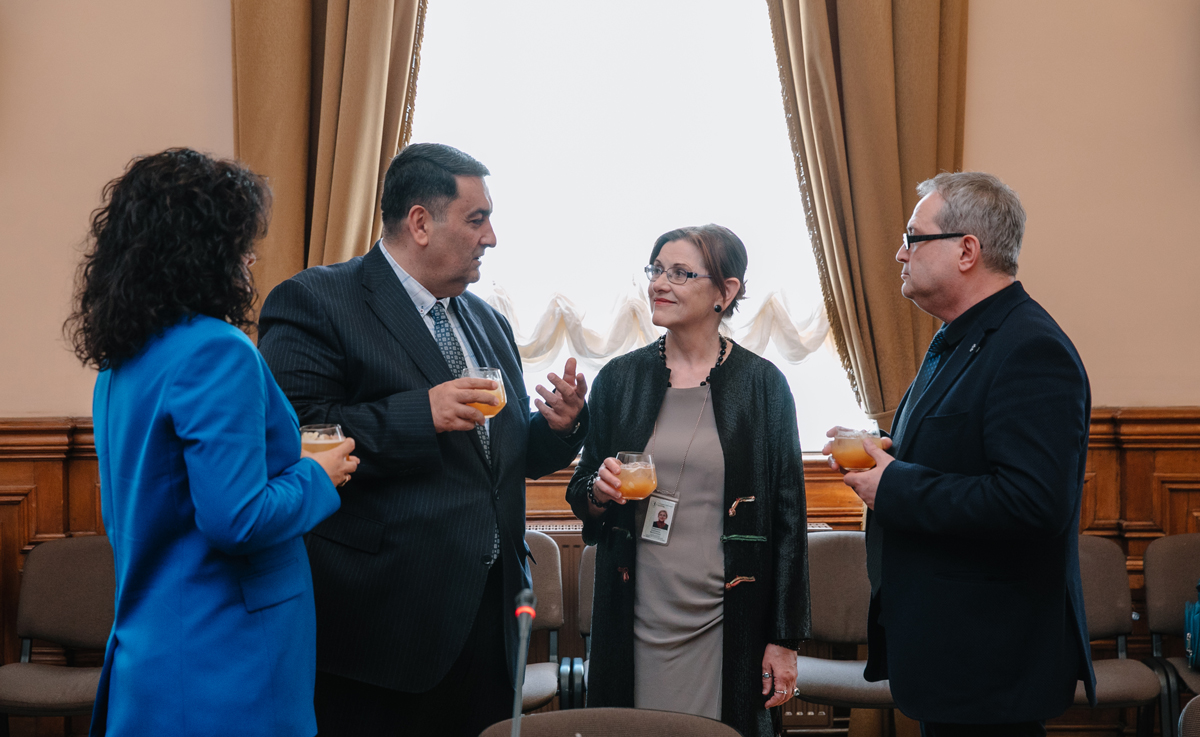 The partnership was presented on June 17, 2021 in the Council Hall of the State Hermitage Museum by Mikhail Piotrovsky, the Museum’s General Director, and Ara Grigoryan, Chairman of the Board of Directors of Yerevan Brandy Company.

As Ara Grigoryan noted, "This event is meaningful in several aspects. Most importantly, it is a sign of respect and gratitude for the invaluable role of the State Hermitage in preserving and promoting the world’s cultural heritage and its meaningful transmission to the next generations. The role of the Hermitage in this cannot be overestimated. And business, as a part of society, should help cultural institutions in Russia and in the world to carry this mission forward. The next, very important point for us is to understand the role and mission of our company — Pernod Ricard around the world. From the beginning of its foundation till now, Pernod Ricard has always supported art, culture, and many creative initiatives in France, Russia, Armenia, and all the countries of presence. It is part of our DNA".

The restoration of objects from the collection of the State Hermitage Museum will form the basis of this collaboration. Representing the products of the Yerevan Brandy Company, which has leading positions on the Russian market, Pernod Ricard Rouss takes care of the restoration of exhibits from the Hermitage collection of medieval art of Armenia, which includes more than 1,500 pieces.

The permanent exhibition at the Hermitage presents unique pieces of Armenian art, including those from expeditions led by Boris Piotrovsky; objects discovered during the excavations of Joseph Orbeli; and gifts from the Armenian Government to the Hermitage.

Headquartered in Paris, the international company Pernod Ricard has long been known for its patronage of art. This is the legacy of Paul Ricard, the company’s founder, a passionate lover of art and author of book "Passion de Creer". Founded in 1998, the Pernod Ricard Foundation in Paris is known for initiating and supporting major cultural projects, discovering new names in the world of art, and rewarding the best with the Prix Ricard. In addition, Pernod Ricard has at various times been a partner of world art centers such as the Centre Pompidou in Paris, the Saatchi galleries in London, the Guggenheim Museum in Bilbao and the New Museum of Contemporary Art in New York. Today, Pernod Ricard is proud to add the State Hermitage Museum in St Petersburg to this list.

"Patronage is the most important activity of Pernod Ricard. Support for art is what our founder Paul Ricard bequeathed to us. For decades we have been inspired by art, and today we have the honor to become partners of one of the greatest museums in the world — the Hermitage, where Russian-French and international cultural communication has always been intensively promoted. And as a member of the Hermitage "Friends Club", we are making our modest contribution to this centuries-old dialogue between two countries and two cultures," commented Laurent Pillet, Pernod Ricard Rouss’s Managing Director.

Pernod Ricard Rouss Marketing Director Karine Madelrieu also added that this was not the first step in our friendship and collaboration between the company and the State Hermitage Museum: "Mikhail Piotrovsky was a frequent guest at various cultural events supported by Pernod Ricard in Russia and the Yerevan Brandy Company in Armenia. At one of these events, which we called "The Gratitude Ceremony", Mikhail Piotrovksy said that the ability to say, "thank you", the art to be grateful, is perhaps the most important quality of a civilized person. As Marketing Director of Pernod Ricard in Russia, as a person who has worked for many years in the Yerevan Brandy Company, as a French woman whose children speak both French and Russian, as a person in love with Russia and Armenia, and of course Saint Petersburg, I want to say "thank you" for this partnership to the Hermitage, Mr. Piotrovsky and of course to the whole Hermitage team". 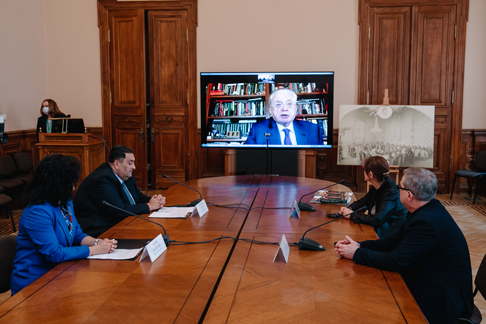 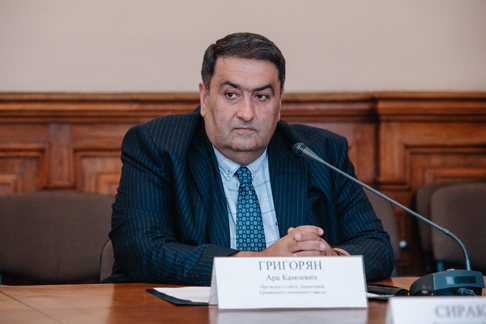 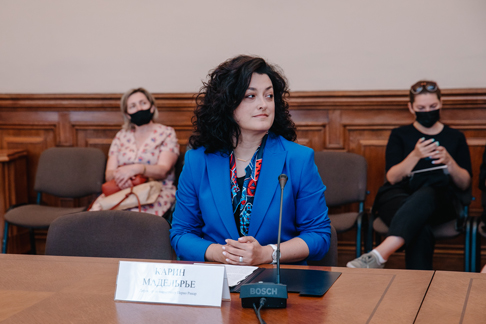 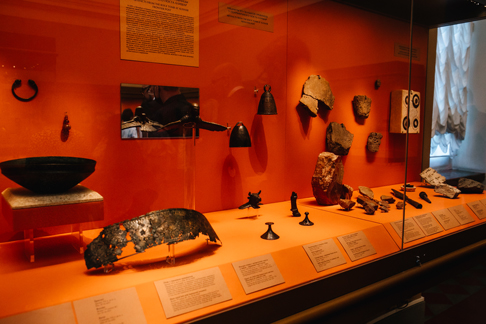 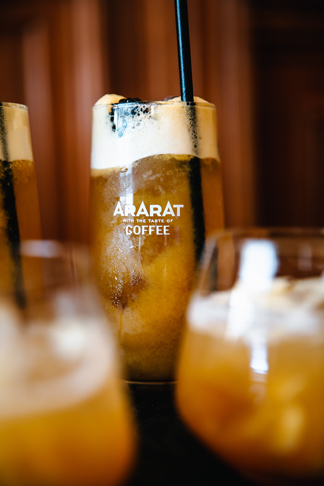 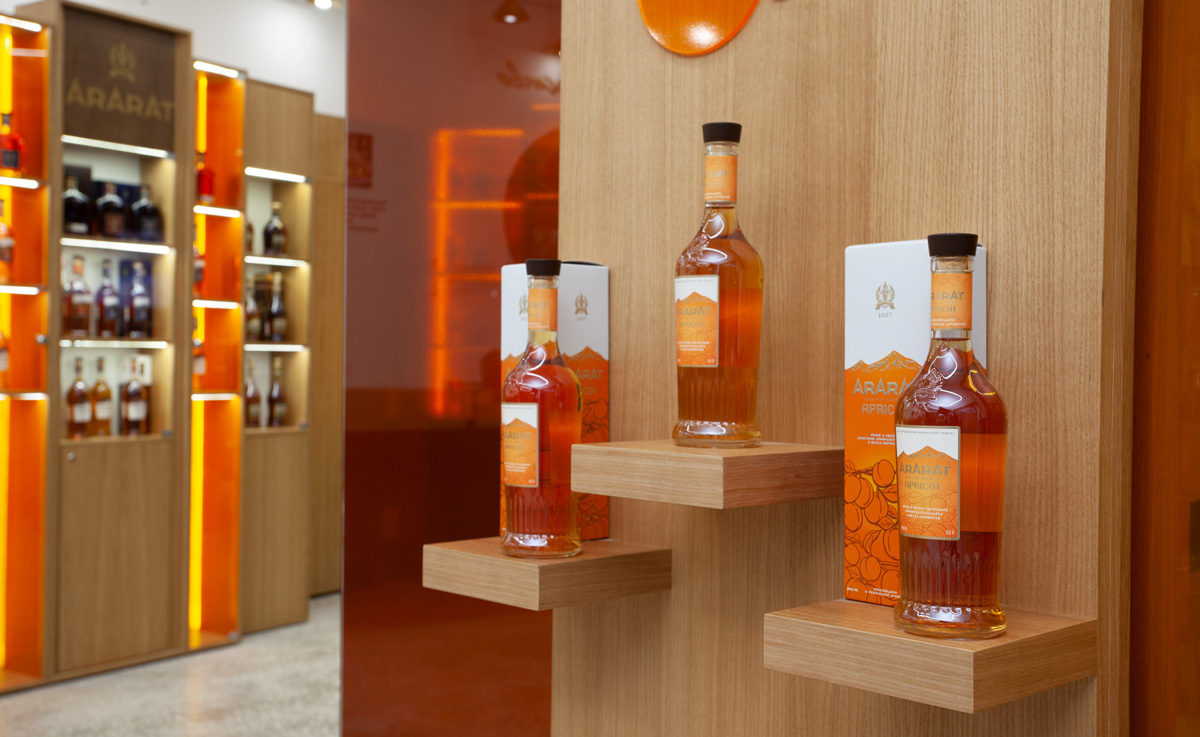 The "Armenia" pavilion of the Exhibition of Achievements of National Economy opens its doors to exhibit the cultural and national values of the ARARAT Museum. Being one of the most visited museums in Armenia, ARARAT Museum undertakes to present its visitors the secrets of ARARAT’s creation as well as to reveal new facets of the legendary Armenian Brandy, this time from Moscow. 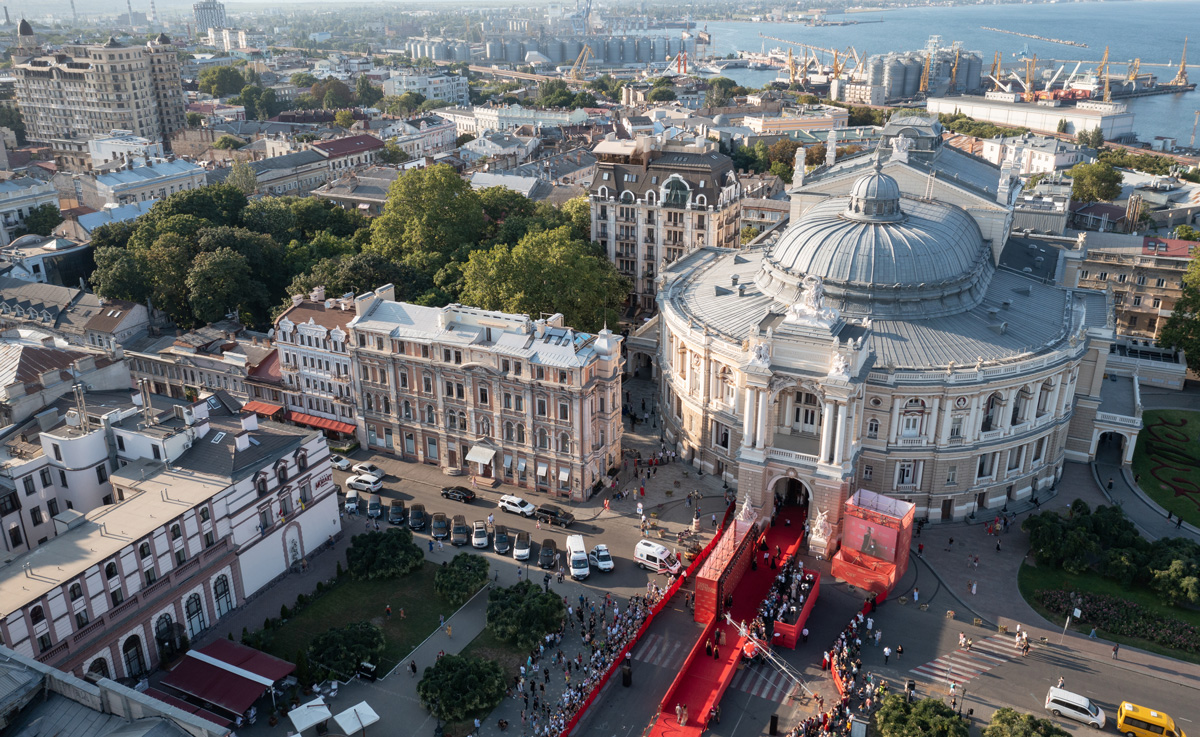 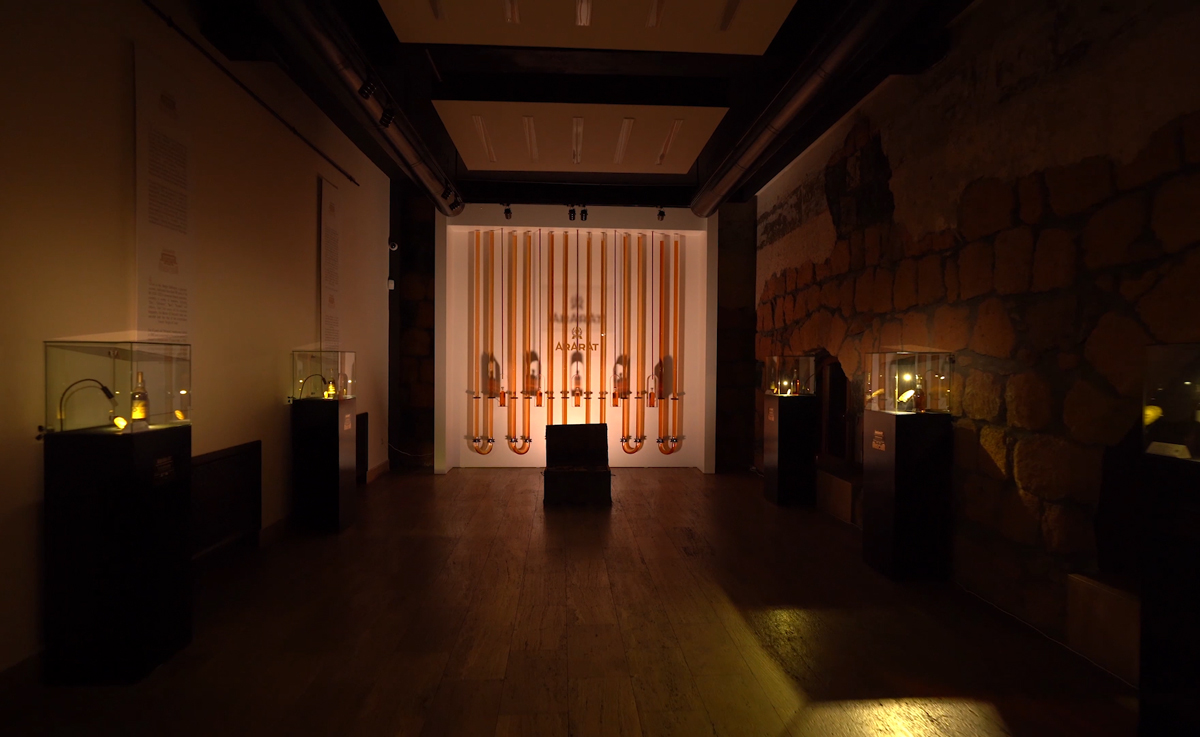 Yerevan Brandy Company invites to reveal a temporary exhibition “Here comes the Sun” at ARARAT Мuseum.
Sorry!
But to enter this website you must be of legal drinking age.
Choose language
Ru En Am Ua Sk Lv Zh