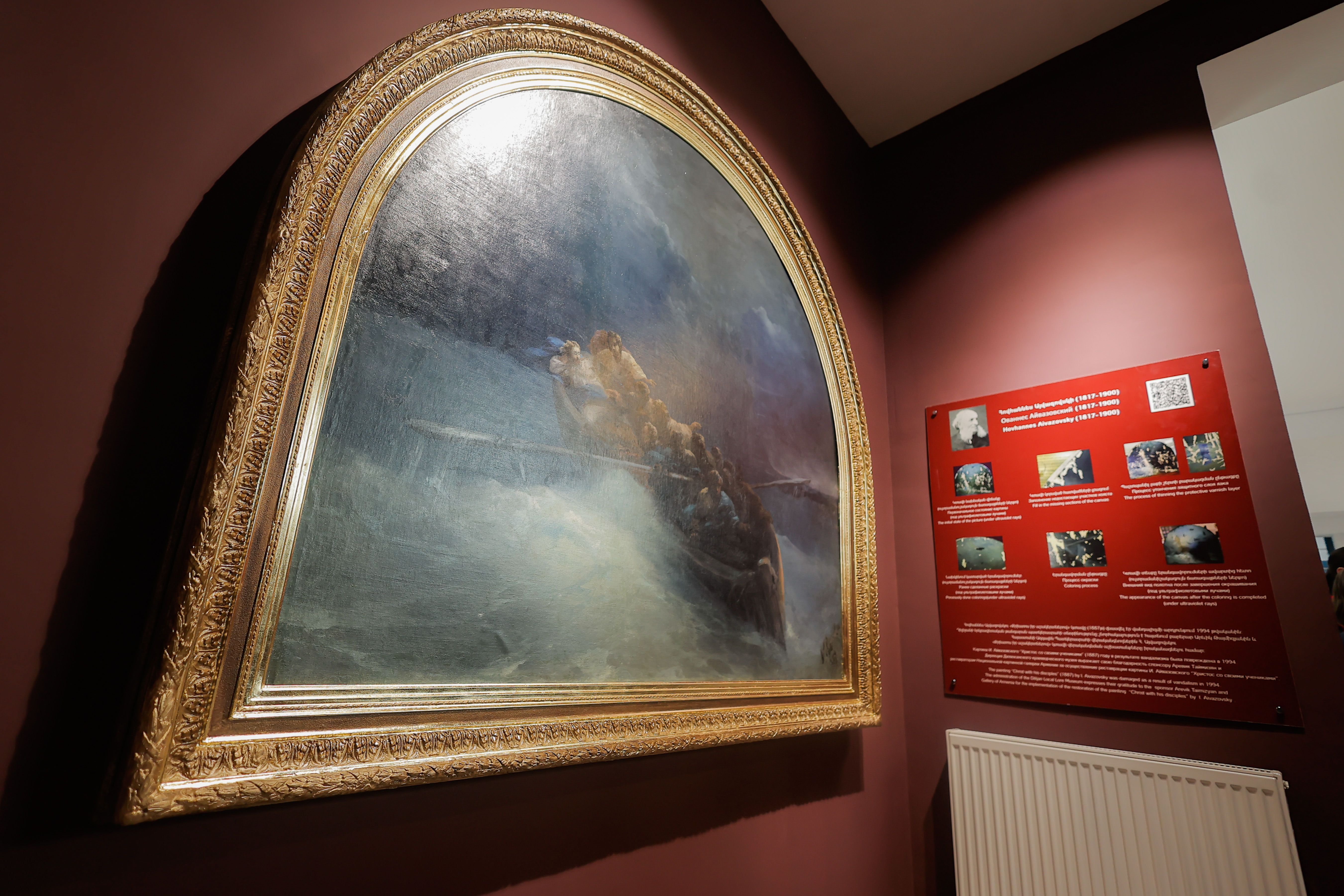 On July 17, the official opening of Ivan Aivazovsky’s restored painting “Christ with His Disciples” (1887) took place at the Geological Museum and Art Gallery of Dilijan, by honoring marine painter’s 205th anniversary.

Revealing the creative heritage of the great painter, participants of the event had the opportunity to see the “Christ with His Disciples” painting for the first time, which was damaged in 1994. Moreover, this year the painting marks its 135th anniversary, which enhances the uniqueness of the event more profoundly. The painting depicts the artist's eternal muse - the Sea, which in this work serves as a bright, alluring and incredibly deep exposition for the Biblical story.

ARARAT Brandy enriched the ceremonial part of the event, during which guests got the chance to reveal contemporary facets of Armenian brandy making. The year is symbolic for the Armenian brandy heritage as well, as it also marks its 135th anniversary. 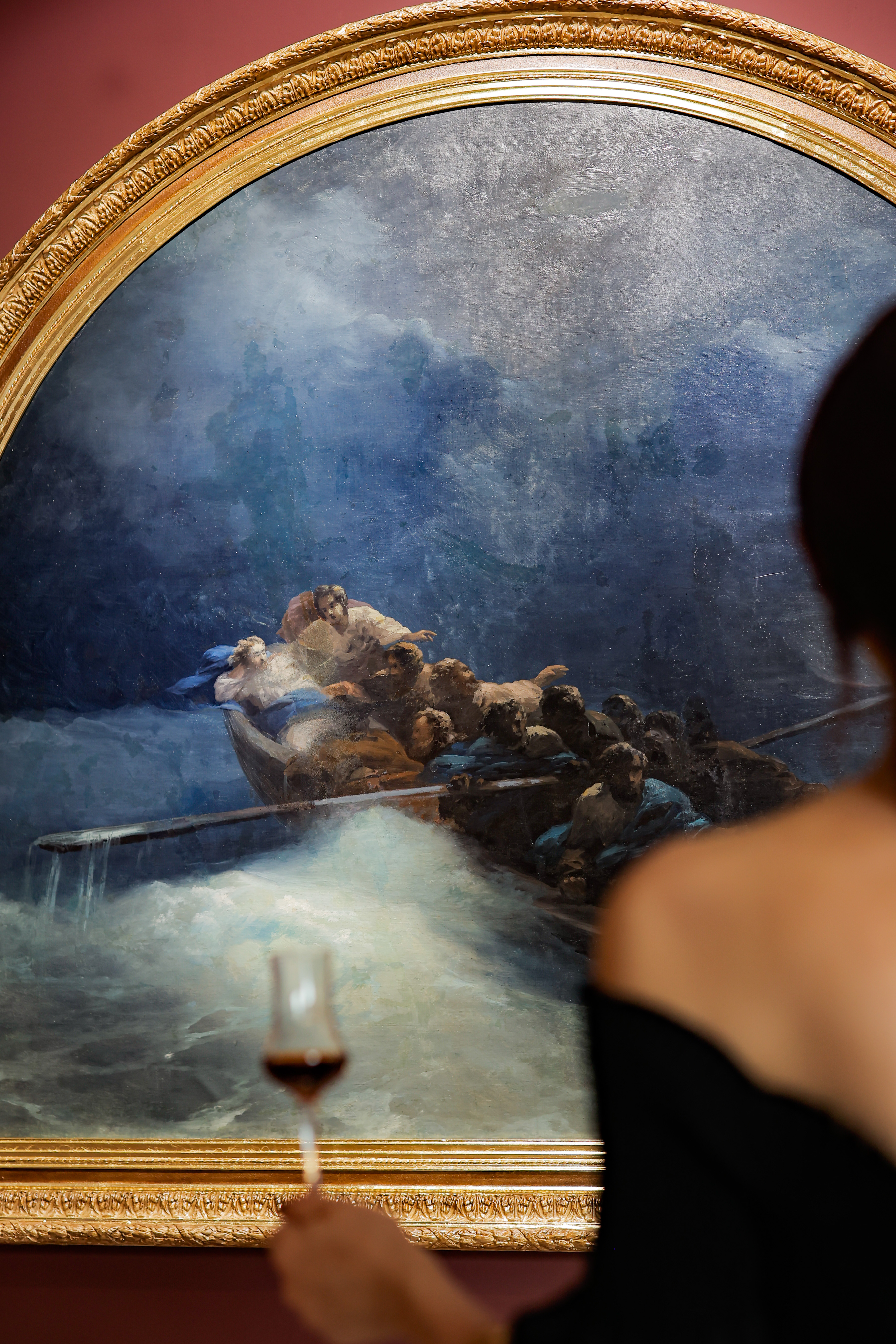 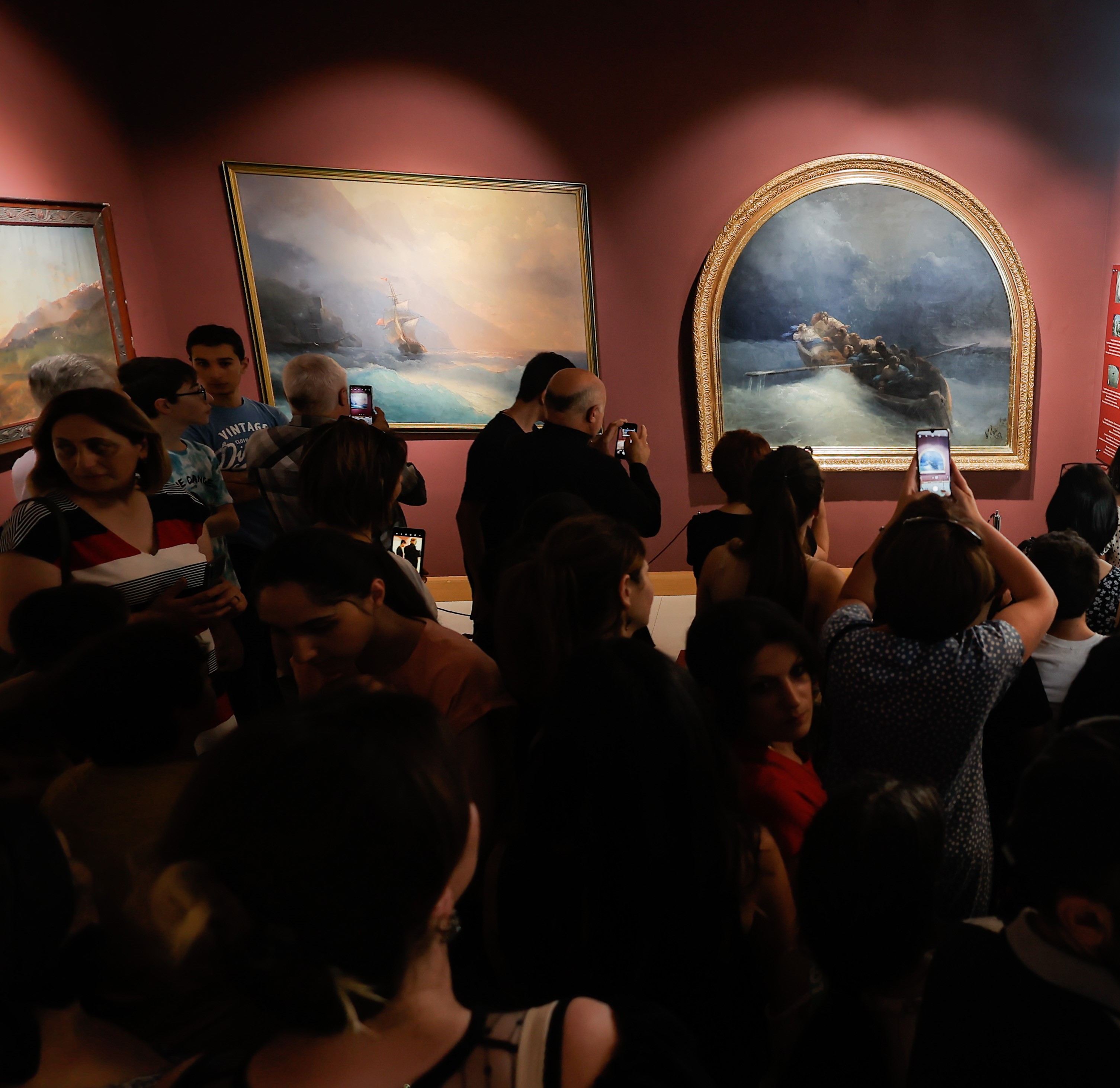 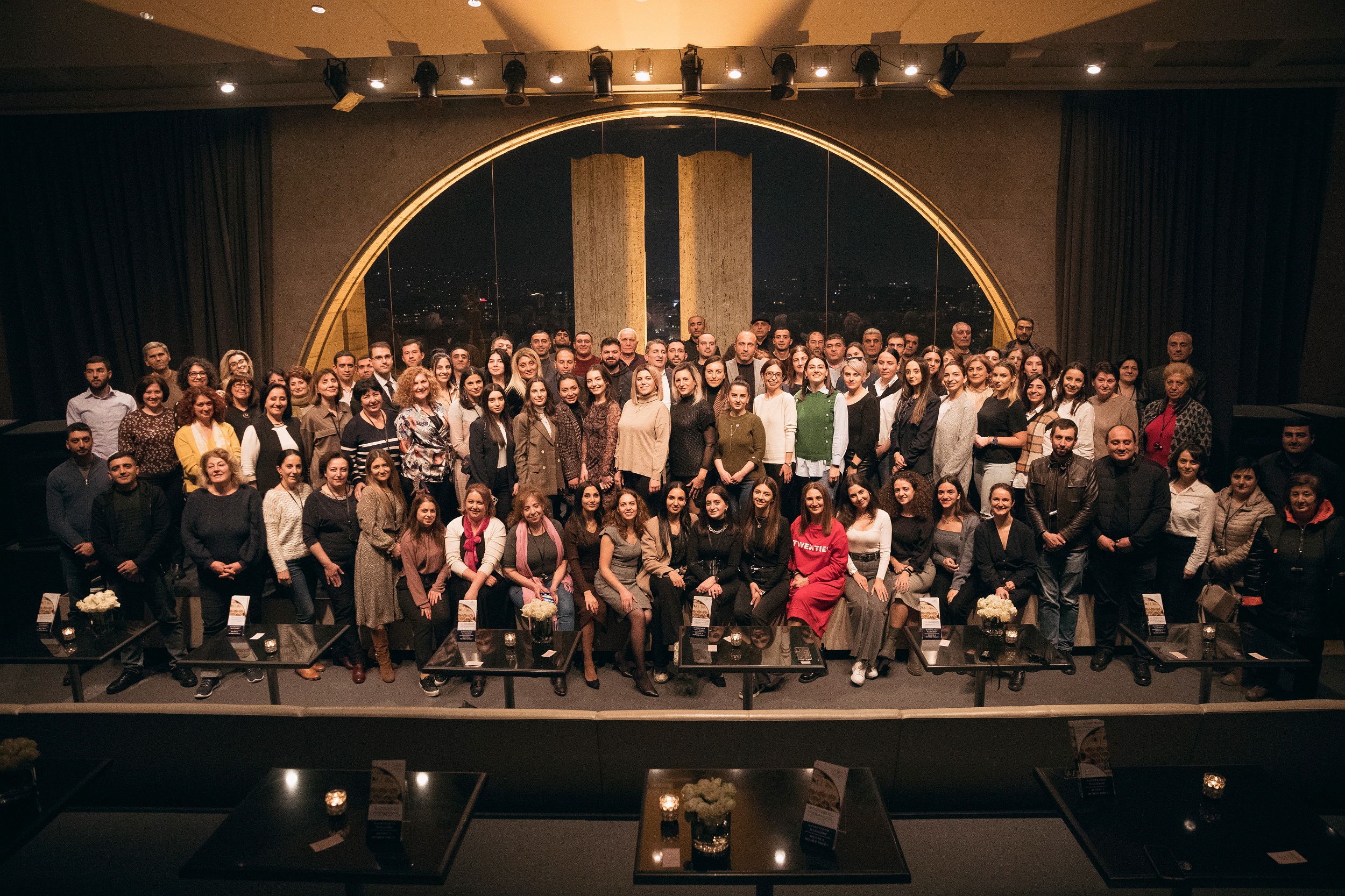 Employees of Yerevan Brandy Company visited the Cafesjian Center for the Arts, in the frame of the 10th Convivial Reunion corporate cultural event. 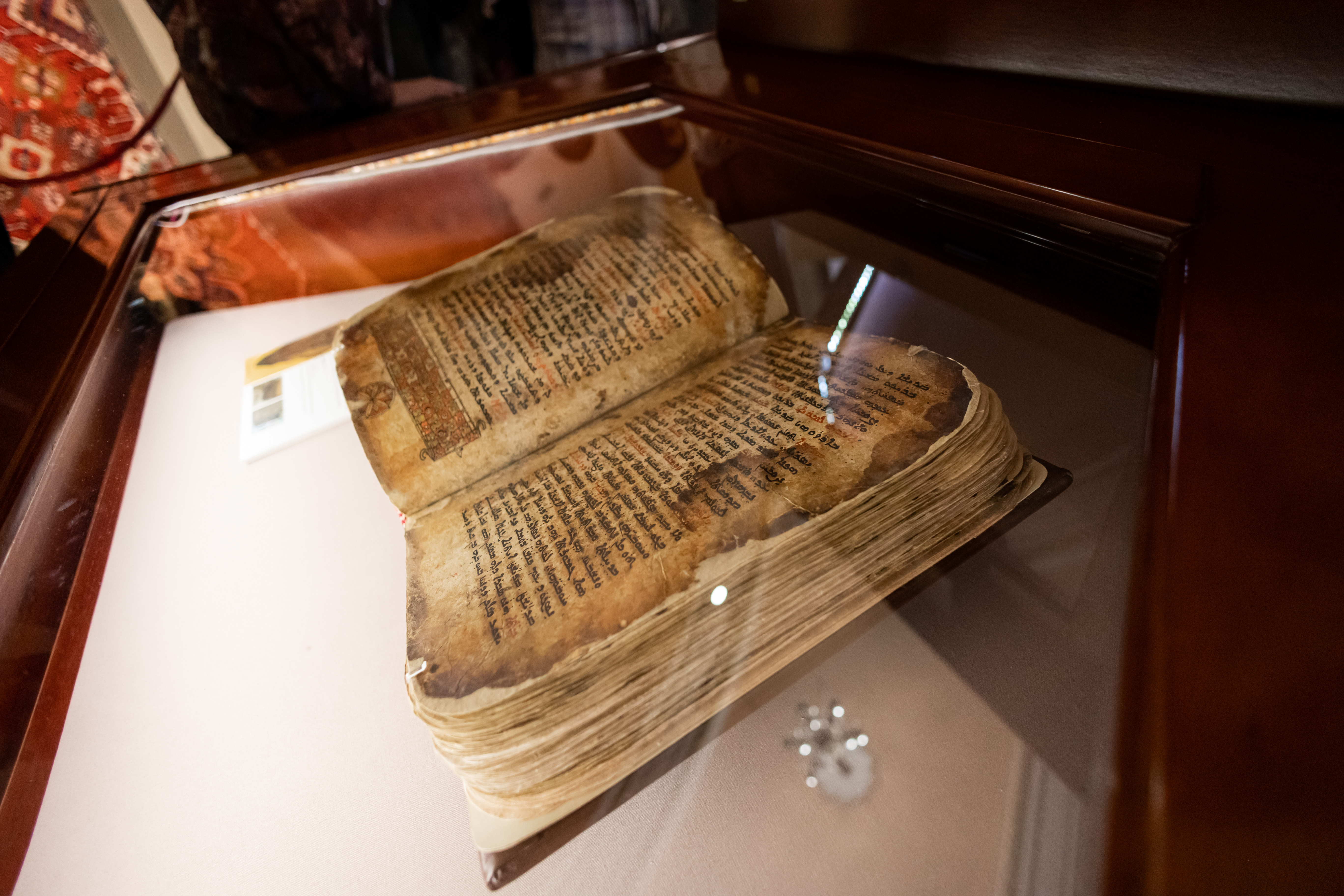 ARARAT Supports “Restoration in Armenia: Facing the Past for the Future” Exhibition

On October 18, “Restoration in Armenia: Facing the Past for the Future” exhibition took place in Matenadaran with the support of ARARAT. The exhibition is aimed to showcase the years of work carried out with the expertise of Armenia’s conservator-restorers. 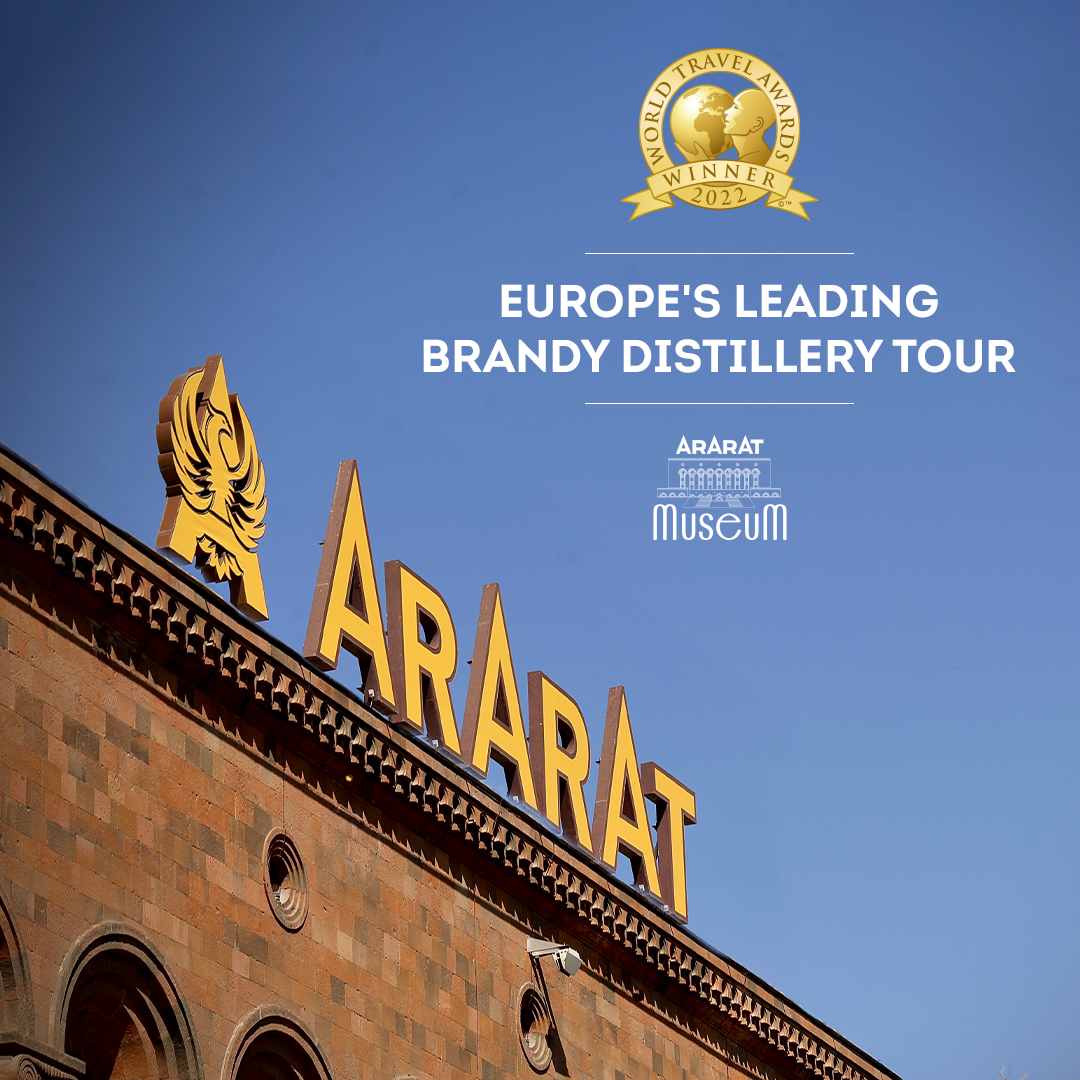